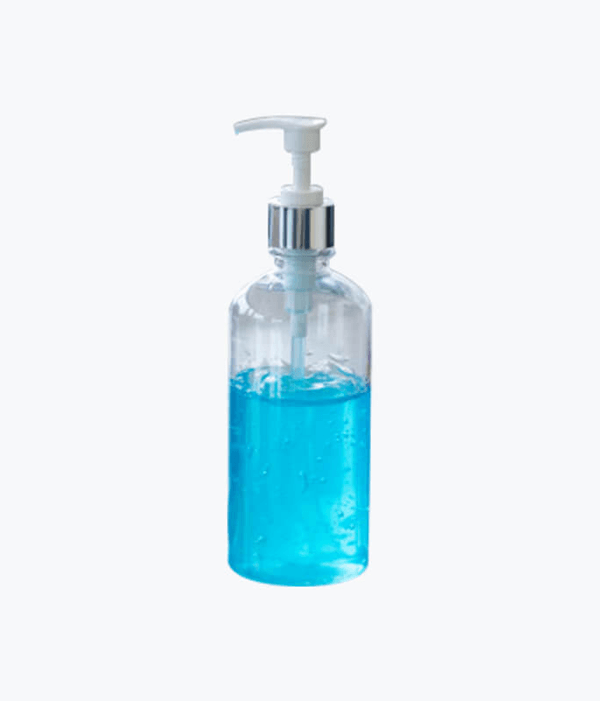 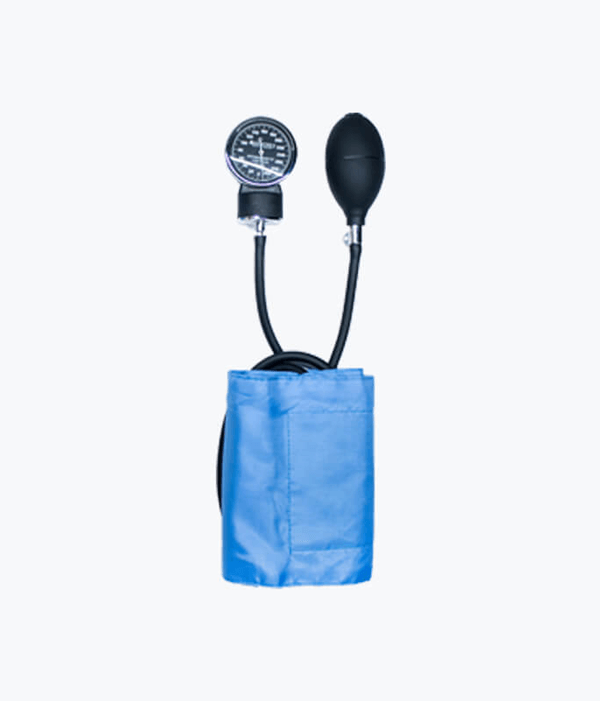 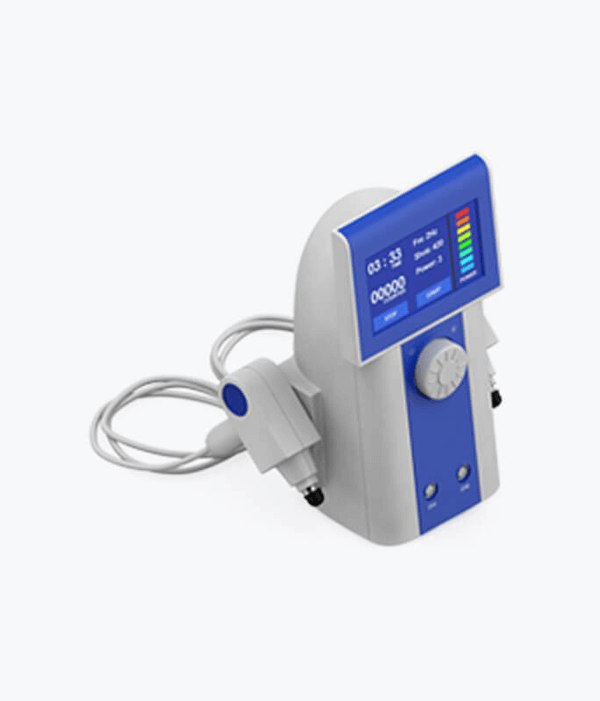 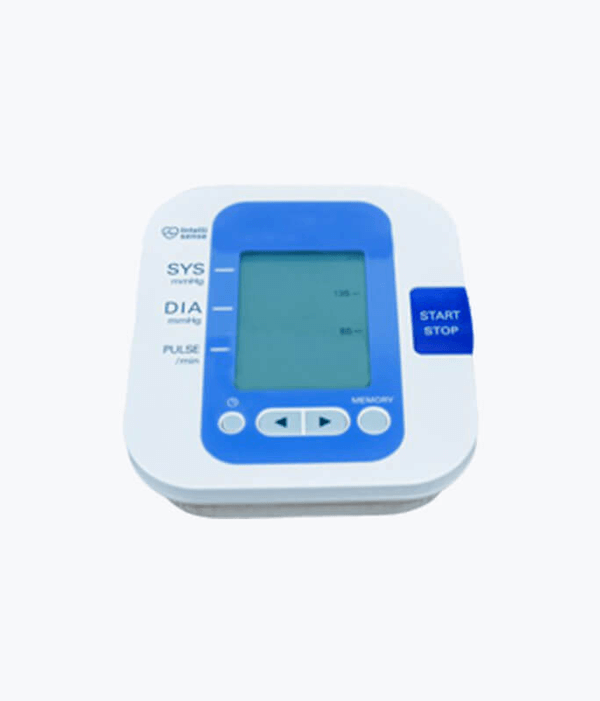 Free Shipping on All Orders Over $100! 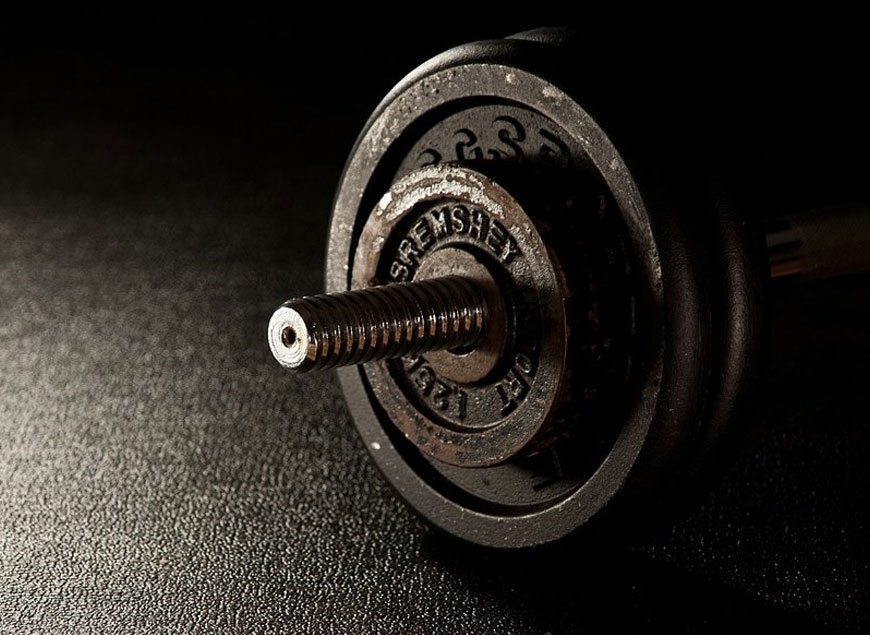 For the vast majority of anabolic steroid users, steroid detection times are of no concern; after all, most people are not tested. In the U.S. alone, it is estimated more than six-million adults supplement with anabolic androgenic steroids for the sole purpose of performance enhancement, and of these individuals 85-90% does so for personal reasons. They are not competitive athletes, they don’t play any sport; they are simply everyday people, gym rats who are looking to build a better and healthier body. Of course, for the remaining 10-15%, the steroid detection times can become beyond important; after all, a failed test can result in the end of your sporting pursuit. With this in mind, we want to look at the steroid detection times, but before we dive into the actual times we want to look at all the info you need to know.

In-order to beat such testing, you have two options; ensuring the hormones have cleared your system in a way that will ensure your levels are not elevated or skewing the levels. For years, the East Germans masterfully perfected this process by ensuring all their athletes were administered epitestosterone; in doing so, they ensured they stayed within the acceptable 6:1 ratio; their testosterone levels were up, but so were their epitestosterone levels. Then came the late Bay Area Lab Cooperative (BALCO), and they took what the East Germans had done and perfected it even more. Of all the performance enhancing drugs provided by BALCO, none would be more important in-regards to steroid detection times than Tetrahydrogestrinone (THG) which would take the name more commonly known as “The Clear”; it would hold this name due to its undetectable nature despite holding strong Trenbolone like qualities.

At any rate, as for the test itself, the standard test is simply a urinalysis and nothing more. There are hair-follicle test that can be administered; however, most sporting organizations do not perform such test as they have been found to be flawed in numerous ways. In any case, when the athlete understand steroid detection times, if he is aware of when a test may take place, which isn’t that hard to do, he can ensure he passes each and every time.

If you are a tested athlete, if you’re going to supplement with anabolic steroids you must understand steroid detection times thoroughly if you stand a chance. For the tested athlete, you will be somewhat limited in-regards to which steroids you can use. For example, if you’re a truly tested athlete, Nandrolone based steroids can never be used as their detection time stretches past a year. Many testosterone compounds must also be avoided; especially large esters or testosterone mixtures, but the smaller or ester free versions are often an option. Of course, many athletes who are tested are only done so for show, and if that’s the case, well, it really doesn’t matter what you use. In any case, for show or a legitimate test, if you understand steroid detection times there’s really no reason for you to have a problem.